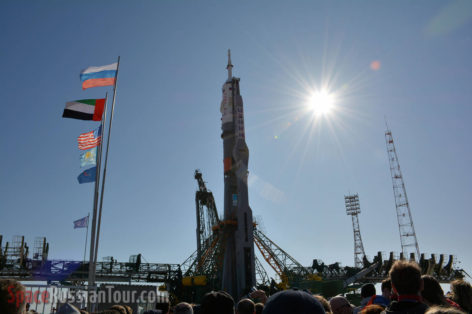 September 25 turned to be the brightest and the most memorable day for our tourists having their incredible Baikonur tour. At 04:57 pm Moscow time we witnessed the launch of Soyuz FG booster with Soyuz MS-15 manned spacecraft. 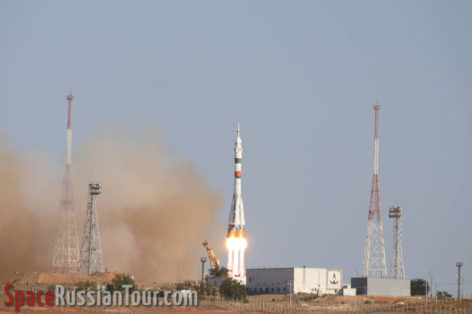 August 2019 was marked by the Soyuz MS-14 launch with anthropomorphic robot Skybot F-850 (FEDOR) onboard. The spacecraft delivered FEDOR and the necessary equipment and food for cosmonauts to the ISS. Our tourists had a chance to witness a unique event of the humanoid robot being sent to assist humans in space. Follow us, join our extraordinary tours and excursions. Our specialists have profound knowledge and experience in aerospace tourism. Space is getting closer with us. 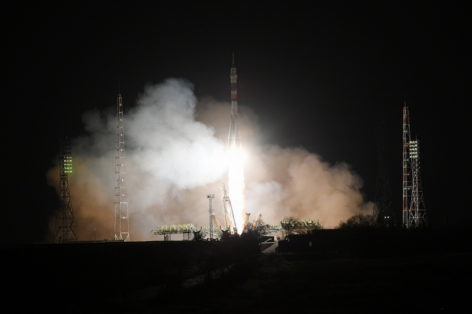 On the 14th of March at 10:14 pm (Moscow time) it once more roared at the Baikonur cosmodrome. A spacecraft with a crew of three onboard was launched into space: A. Ovchinin, N. Hague and C. Koch. 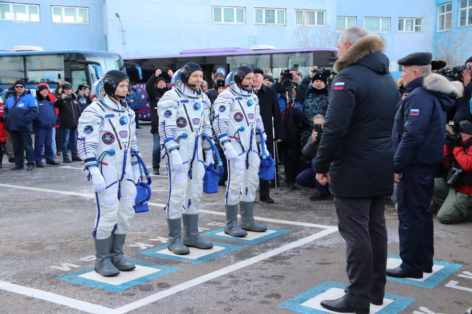 Once again we saw off to space an international space crew from Baikonur. Despite extreme weather conditions common for Kazakh steppes in winter many space enthusiasts from all over the world came to support the crew made up of commander Roscosmos cosmonaut Oleg Kononenko and flight engineers ESA astronaut David Saint-Jaques and NASA astronaut Ann MacCain . On the whole we had guests from Germany, Mexico, Singapore, Canada, Italy, Australia and of course Russia. 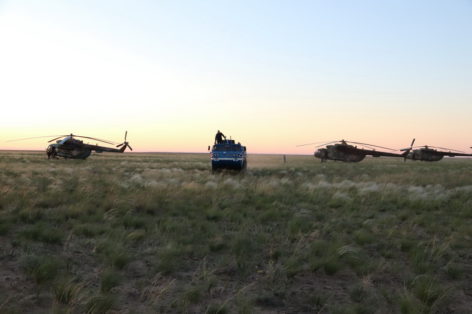 On June 3, 2018 the crew of Soyuz MS-07 manned transport vehicle successfully returned back to the Earth after a 168-days duty shift onboard the ISS. Following the long-standing heart-warming tradition representatives of the biggest news agencies, newspapers and TV channels of the Land of the Rising Sun joined us to meet the Japanese astronaut at the landing site. 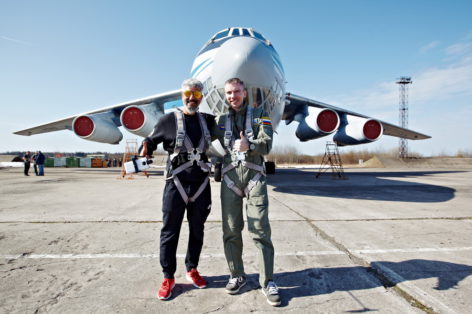 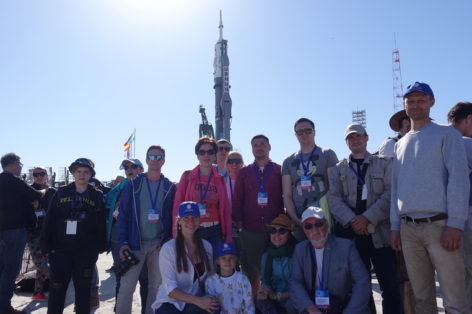 According to our tradition together with a team of space enthusiasts all over the world we saw off to space another international crew. For five days of our tour we became a true united space team indeed! Altogether we visited all historical places and museums of Baikonur and attended all pre-launch events. 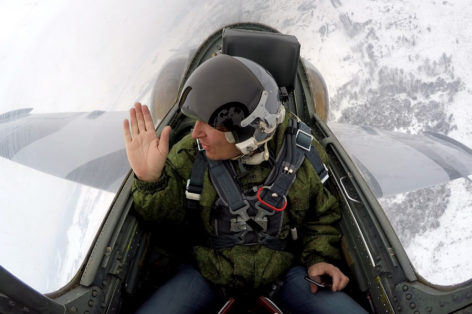 Our Company successfully implemented a very interesting project for Danish TV2. In the framework of this program the anchorman performed 30 minutes flight aboard L-39 Albatros. Our pilot demonstrated highest skills and capabilities of the aircraft performing various aerobatics such as low passes, rolls, turns, zooms etc. 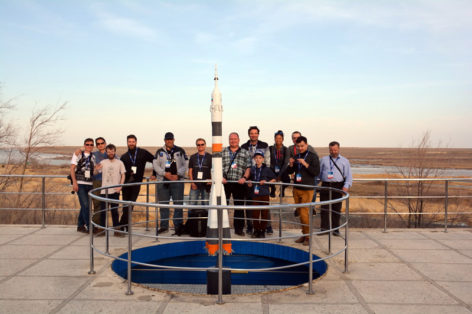 A group of our tourists has returned back from Baikonur cosmodrome where they took part in a rocket launch tour. We had a chance to see of the crew of Soyuz MS-08 comprised of commander Oleg Artemyev and flight engineers Andrew Fuestel and Richard Arnold at the way to space. 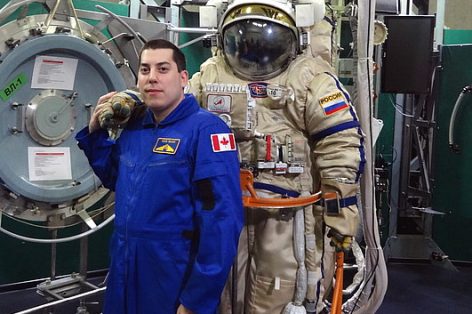 18 photos
Space Training Program for our Guests from Canada

We are always glad to welcome new friends! In October we greeted a wonderful family from Canada – a young space fan with his parents decided to dedicate first trip to Russia to space-related topic. Our guests have visited Gagarin Cosmonaut Training Centre in Star City and Mission Control Centre in Korolyov. 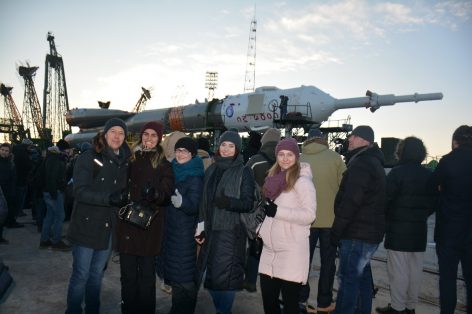 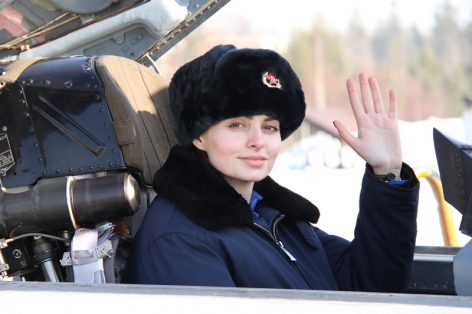 Despite the fact that occupation of a pilot is considered to be for men only we try to disprove this prejudice. The ladies keep pace with the men! 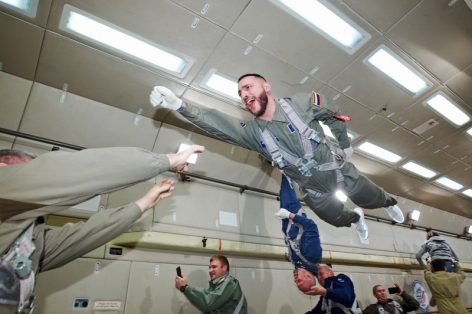 On October 24, 2016, Vegitel company arranged zero-gravity flight for a group of space and aviation fans. This time even Russian rap star L’One known for his interest to space topic was a part of our zero-g team. 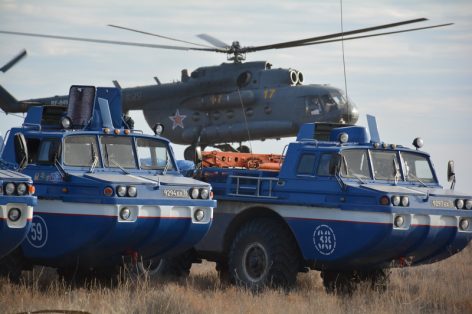 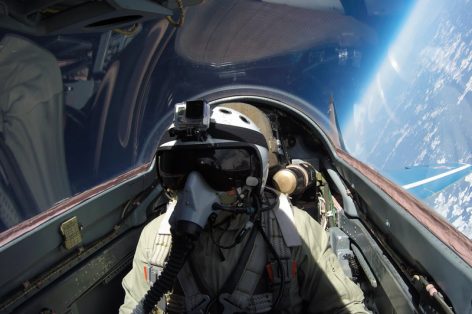 Going on with flight season 2017 we invite you to book your flights for spring and summer and join our sky conquerors!